Oh... Another effect of CO2 on the wildlife!

How does a baby clown fish smell? If levels of carbon dioxide (CO2)continue to rise, the answer might be 'awful'.
According to new research by marine biologists at James Cook University, more CO2 in the ocean appears to make it increasingly difficult for some species of fish larvae to sniff out the bad guys. While it's already understood that a lower pH makes it more difficult for young fish to detect safe refuges using scent, this new research has linked their reduced ability to smell with risky behaviour around predator fish.
Carbon dioxide acts as a greenhouse gas in our atmosphere, scattering heat radiation and making it more difficult for the heat to reflect away into space. In the ocean, however, it creates a different problem; when CO2 dissolves in water, it reacts with the surrounding molecules to create carbonic acid (H2CO3). This is bad news for organisms such as molluscs and coral that use calcium to build protective coverings, since the lower acidity weakens their shells.
This research demonstrates that acidification can interfere with other biochemical processes in unexpected ways. The biologists changed the concentration of acid (pH) in a habitat of clown and damsel fish larvae and watched their behaviour. At a pH 7.8, the fish seemed less able to detect the scent of a predator. Those swimming in an environment of pH 7.6 threw all caution to the wind and actually moved towards the smell.
When the daring young damsel fish were released onto a reef, they spent less time lurking out of sight and more time around hungry hunters, making it more likely they'd become a tasty snack for a passing predator. It isn't well understood precisely how the change in pH interferes with the fish's sense of smell.
For this level of acidification to occur in the wild, the amount of carbon dioxide in the atmosphere would need to roughly double to about 850 parts per million. Without some big reductions in the amount of fossil fuels we burn, it's possible that we might see such a rise by the end of this century.
It's well understood that rising levels of carbon dioxide in our atmosphere can lead to some significant changes to our global climate. Yet the impact of this gas on the chemistry of ecosystems beneath the waves appears to be just as important as its effect on the world above. 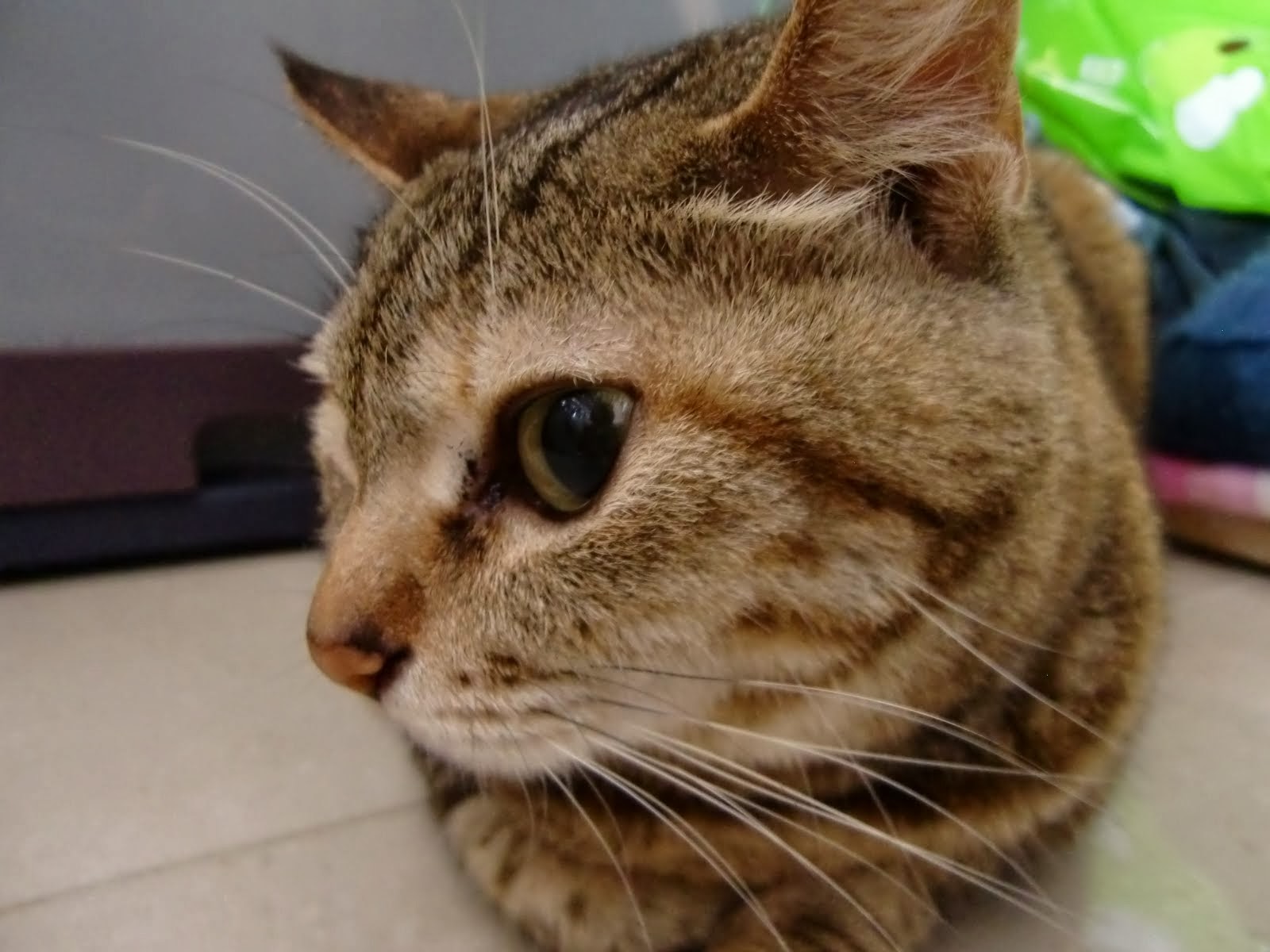